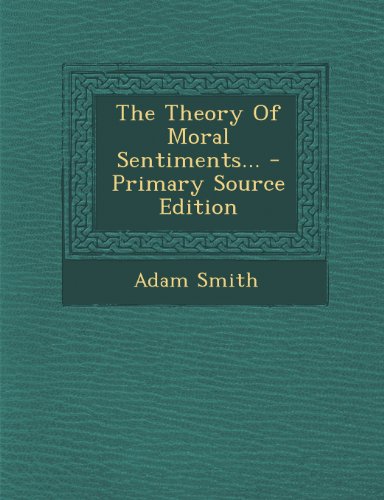 Link on The Theory Of Moral Sentiments...